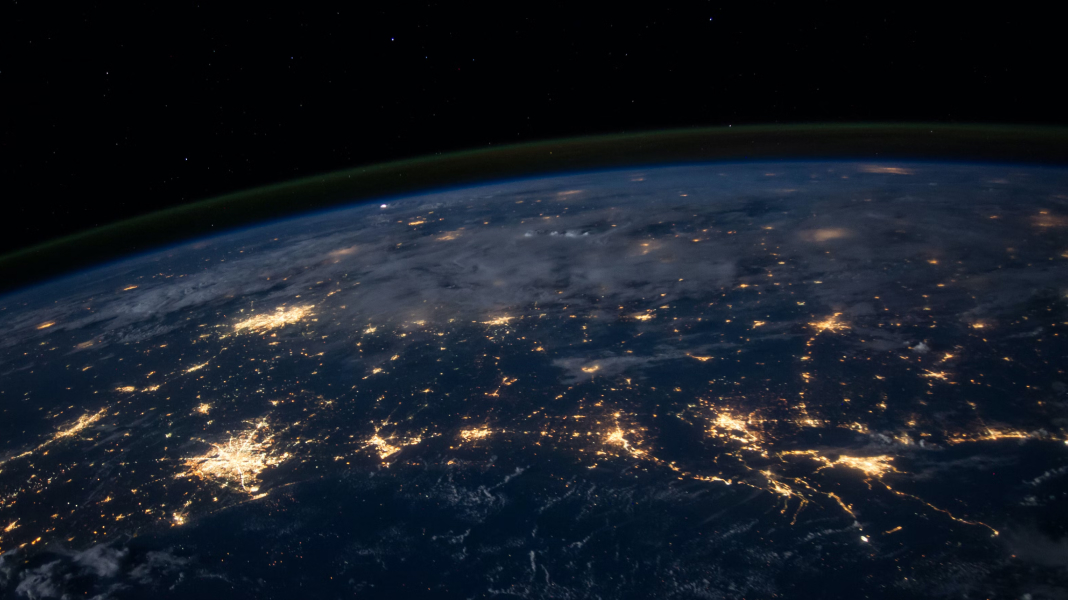 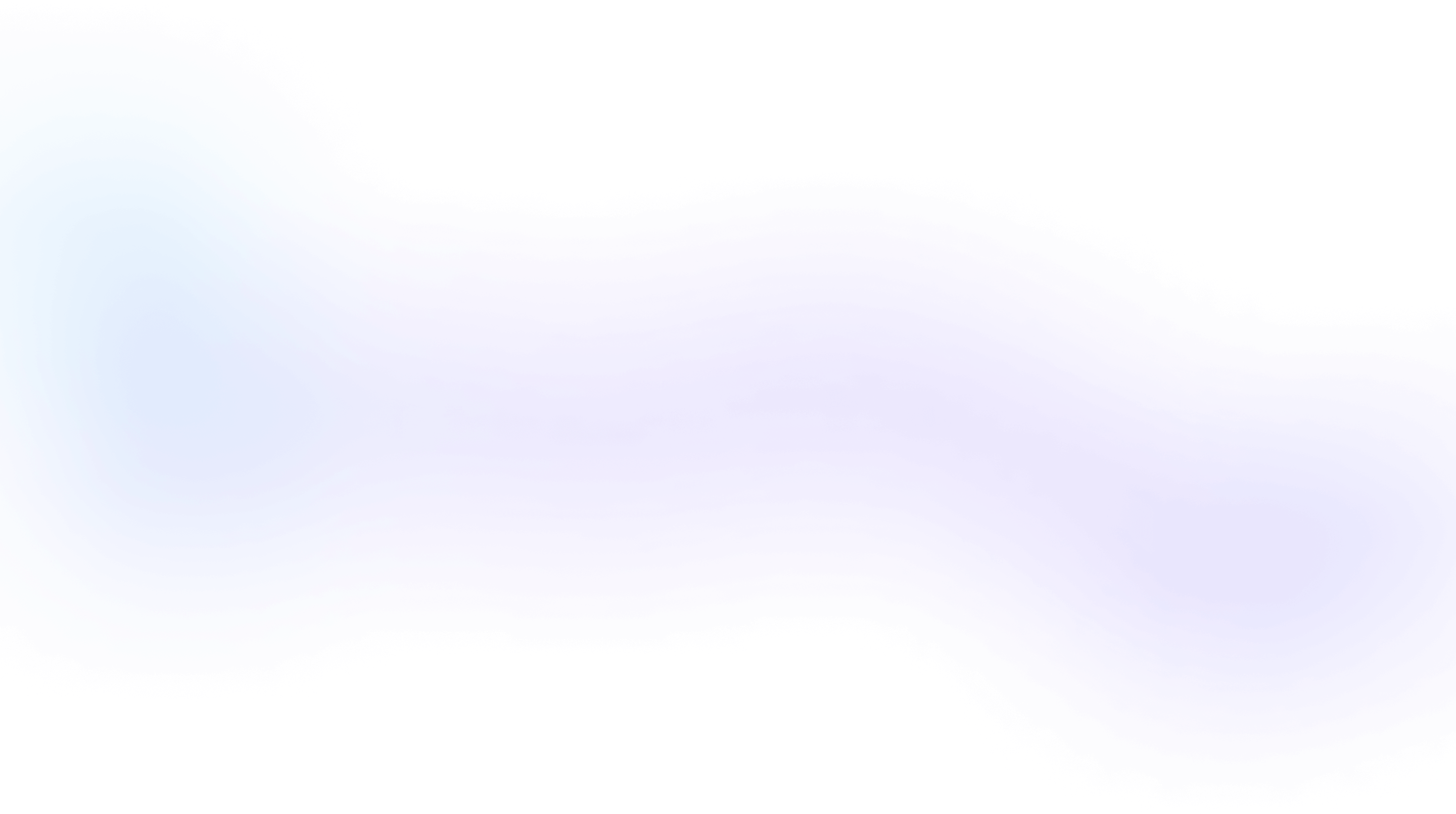 Former GiG CEO Robin Reed is confident that Flows’ no-code data integration and application platform will empower operators and suppliers alike and disrupt the sector. He explains why to iGB.

What is the product your startup is taking to market and where did the idea come from?

Robin Reed: Flows is a software as a service (SaaS) with the tagline, “Just Flow It.” The vision of the company is to set ideas free. We wanted to bring a SaaS to the marketplace that allows people to do no-code software development themselves as a digital empowerment tool.

The idea came from our experience working within the igaming industry and seeing how every company is affected by changing regulation, by how quickly the technology and the market has emerged and continues to evolve. And we see these steps as highly dependent on the roadmap, the coders or the software developers in the company. Innovation is becoming increasingly difficult, and it’s hard to get a proper product shipped and things done in a timely manner.

So we wanted to provide people with a tool that allows them to take matters into their own hands, utilise the data they have at their disposal and actually start to produce applications and features themselves without the over reliance on tech and product teams. So we have now built a tool for them to do it.

So how does it actually work?

It basically integrates all the data that the organisation has. You then have an interface where you can use the data in whatever manner you like and you can produce an application. So let’s say for instance, you wanted to create the CRM flow, for whenever a certain dealer for Evolution is coming online, and Evolution is exposing the data through their API, then I want to trigger a personal notification in the front-end that that dealer is there to a specific user. You can set up that entire flow in the software.

You can also build more advanced functionalities. For example, if you wanted to build a whole tournament application, you could do that within the tool without actually writing code. So it is a digital empowerment tool for people to make them less dependent on the technology department and the roadmap of the company, and then allow them to take matters into their own hands.

So why is this going to be so disruptive in your view?

Once the entire data catalogue is translated into a Unison software format, anyone producing any sort of application on their end can share that with their wider communities, allowing anybody to pick that up and use it for their company or for themselves. So we’re bringing the people and the data of the industry together, effectively democratising the capability to utilise it.

I think the disruptive potential is enormous in that sense. Currently people are stuck in a development quagmire. It’s really hard to get product out of the door. With this tool, you can start to produce really powerful applications in a matter of hours, not months or years.

What kind of business do you think would be excited to use this? Are you targeting a particular size or type of company?

This is for absolutely everyone, from the single employee that wants digital empowerment and a toolbox that gives them digital superpowers, to larger companies that want to share this with their entire workforce to let people across departments utilise it, freeing up the day to day reliance on tech and allowing them to free up that valuable tech resource on other, larger projects without the need to hire more.

Are you live with any operators yet?

We already have the first two brands using the first version of the product, where we’re currently optimising it, and we’ll ship it to the wider marketplace this autumn. We’re looking to officially announce Flows to the market at iGaming Next in Valletta in October.

I understand James King who worked with you as GiG as director of sales will be the CEO. Why did you approach James for this particular role?

I have obviously known James since he started working for GiG whilst I was the CEO of that company. James had a tremendous impact on GiG and its sales, and I believe him ready to take the next step of actually taking care of an entire company.

James is an execution monster. He is also a visionary. He personally feels the need for this product, he believes in this product itself. I think that’s so important, that you actually live the product that you sell. I think he’s one of the most talented professionals working in the igaming industry, and I’m super thrilled having him on board as the CEO for this company.

How is the team set-up?

Being a company founded during Covid, we are obviously working remotely, but as soon as the environment becomes more settled we’ll set up the office in London and build out from there. Currently, it is about eight, nine managers going into the company, but it obviously has the full support of the family of companies that I’m involved in. What we are focusing on now is the actual product development and software coding of the platform, so that’s really all we need at the moment. We’re looking to scale that up. Over the course of the year, we’ll probably hit some 20 plus people within the company.

Why are you planning to run the Flows business out of London?

This is a company that also has potential outside of the igaming industry. We’re looking at other verticals, and find the connectivity of London and its access to talent and other businesses very attractive. To set it up close to the Silicon Roundabout would be the preferred choice.

We’re all coming from the igaming industry and we know this sector inside out. We know exactly what the pressures are and what kind of innovation people need, so we’re obviously focusing on that now. But the technology is industry-agnostic, so it can help people across other sectors, too.

What is really important is that we’re targeting a trend. I think software is taking over our lives more and more, whether through machine-learning, when we’re using Alexa, using smart devices at home or various tools we need to work with when we come to our offices.

So far, contributing software has been restricted to only a few people, those who have studied coding and computer science in general.

I think what we’re seeing now is that the general literacy level of digital professionals and people in general is becoming increasingly high, whilst at the same time, the requirements for them to understand digital in order to scale themselves and to contribute is rapidly growing everywhere. So we’re trying to hit that sweet spot where we’re actually giving people a tool to turbocharge themselves, give them superpowers where they can utilise all the data, software applications and digital capabilities of the company, and contribute without having to learn how to code.

Nowhere is that more needed than in igaming where the integrations required across regulated markets are making expansion difficult, with operators and suppliers finding their businesses polarised between geographical regions. So if we can turbocharge the workforce, make them more digital and savvy and capable, then we could take back some of that power to companies, and increase the pace of innovation, get things automated more quickly. So, that’s what the tool is enabling.

What targets have you set the business over the next 12 to 18 months?

We’ll have more than 20 clients onboarded into this platform within a year from now, for sure. We’re already seeing the traction. We’re speaking with a few early adapters, explaining the product to them, and it is definitely hitting the nail on the head. It’s also generating great interest from some very interesting people within the industry. So we know, more or less, our roadmap for the first few months in terms of the client pipeline and product. But yes, we’ll get up to 20-plus clients within a year from now.

You will be hoping for some critical mass from getting the product live and working well for those clients, I assume?

Absolutely. It’s about delivering to the satisfaction of those clients rather than expanding too fast. We want to make sure that we have really happy clients on board from the start.